“Hiatus” is an atmospheric cinema poem about humanity, triggered by the worldwide pandemic, lockdown, and social distancing. Although the activity of people in the city is on hold, time continues to move on at a calm yet gallant pace. Welcome to the artificial world built for us, by us, standing without us. 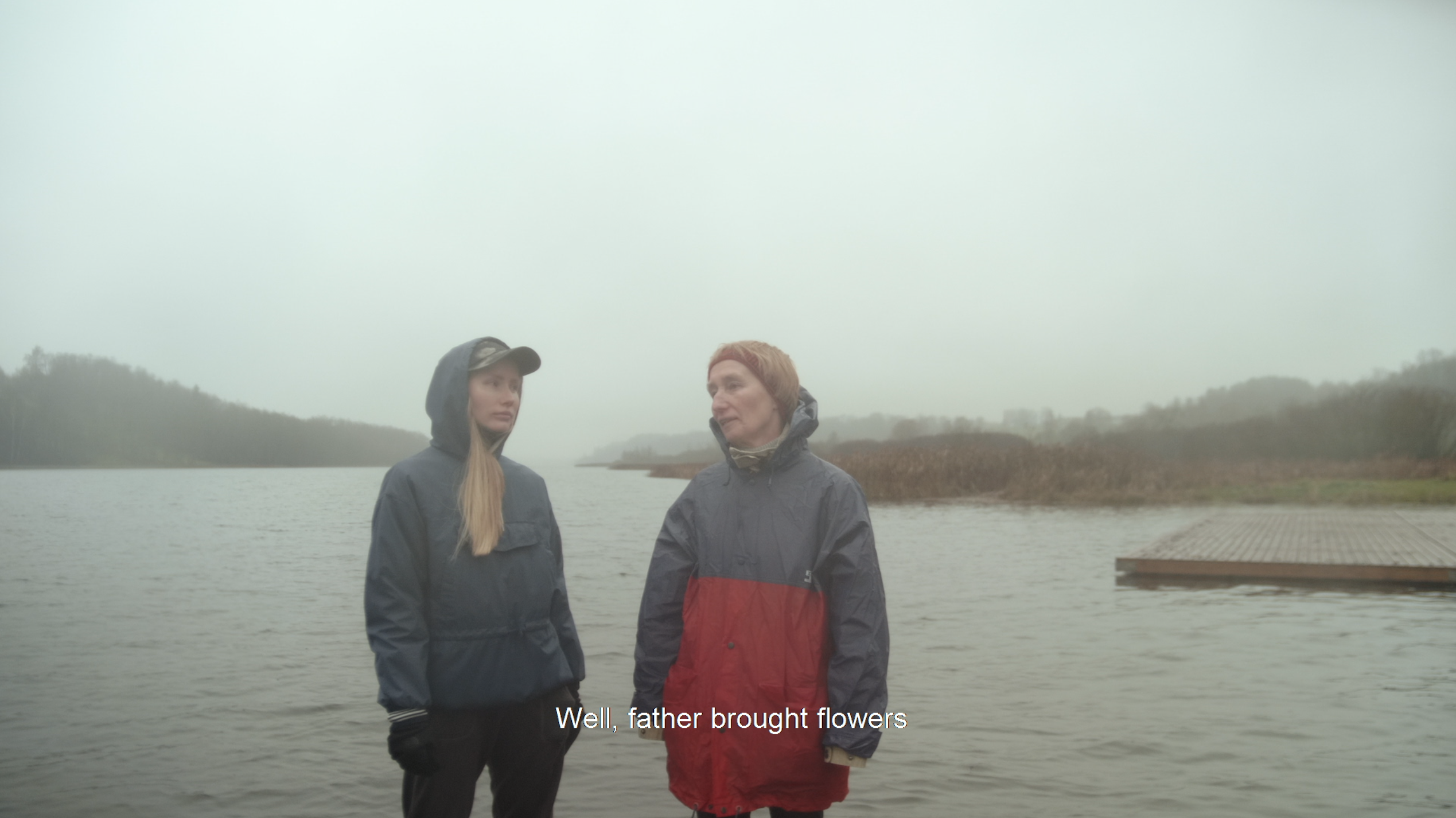 Nele initiates an investigation to find out what kind of person is her father.

This is a project I need to accompany with additional reflections. On the third semester at the university we got an assignment to make a personal documentary film. This has been the most insightful and hardest process of filmmaking.

What is the most important story of my life? I am still not sure about it, but at least I chose one of them. I chose to investigate my father. I talked with my half brothers and sisters and mother, to find out what kind of person he is. I have grown up with my mother and grandmother, as a single child. This film is about my personal truth of my father, with the help of the siblings and mother. I wanted to know what does it mean to have a father, what actually happened and does he care. I got a little bit closer than I was before but not everything was answered. And I accept it.

I am thankful for all the family members who were willing to meet with me, including the father himself. And I am happy about my attentive and talented post-team. I learned that all great stories come from very personal reasons and from the courage to face them. Though this private detective documentary will stay for a small circle of my family, I am curious to see how does it mature in time. I do believe that my story is relatable for many others who have grown up in families similar to mine. 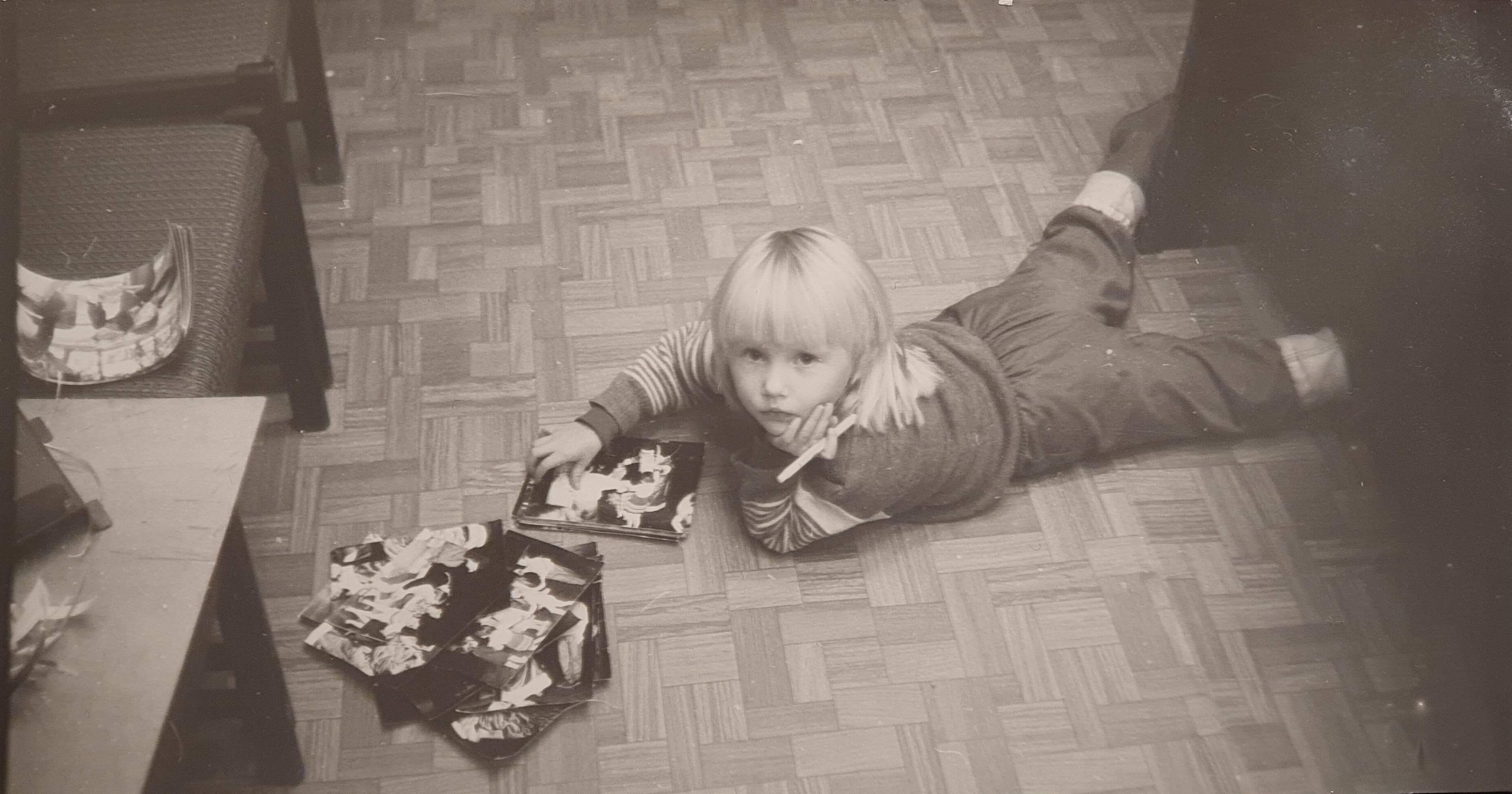 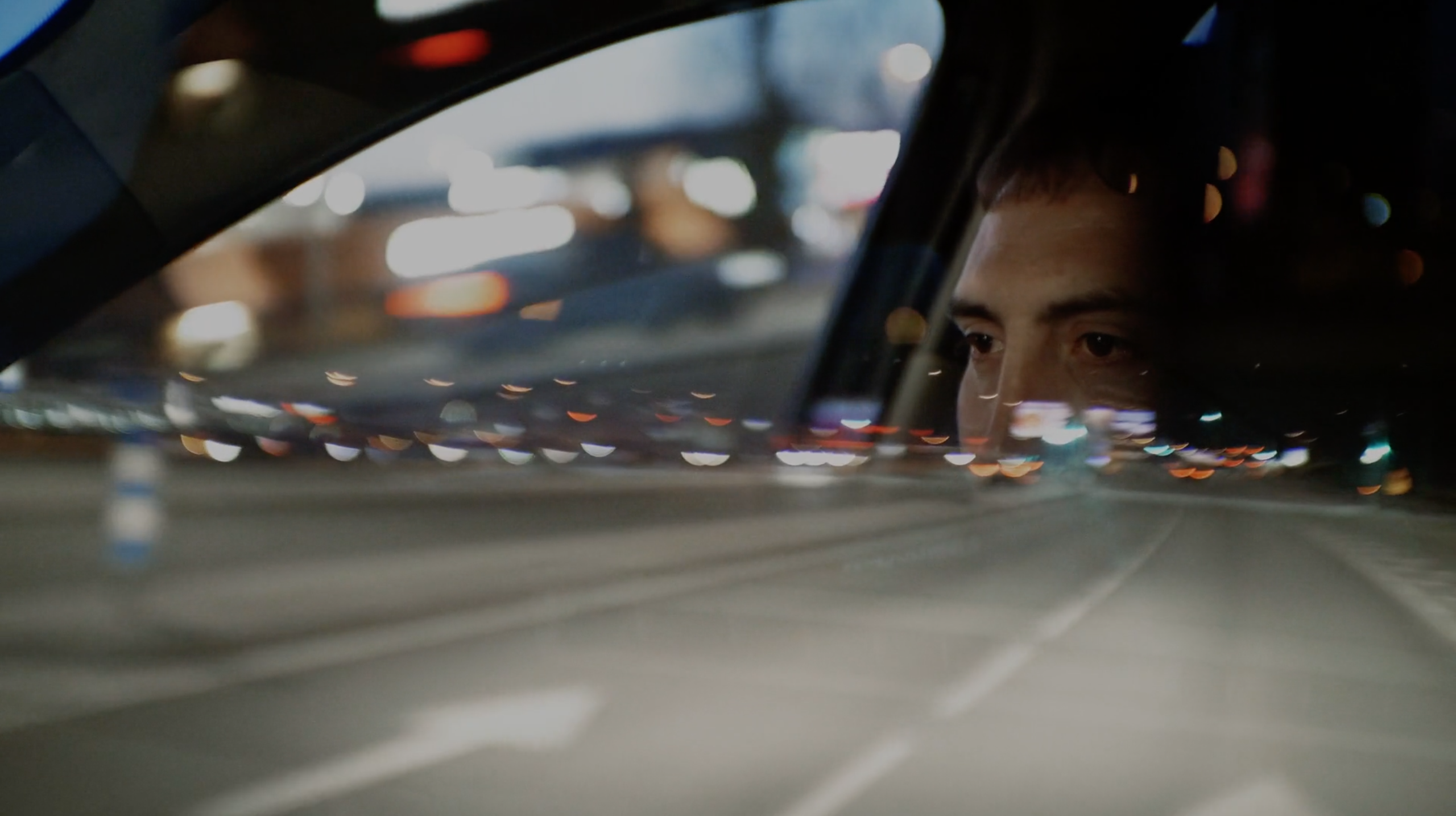 “I Thought I Was a Superman”
Documentary Short Film, 21′

The self-centred life of a young man is challenged when he
adopts three brothers from a children’s home together with his wife. 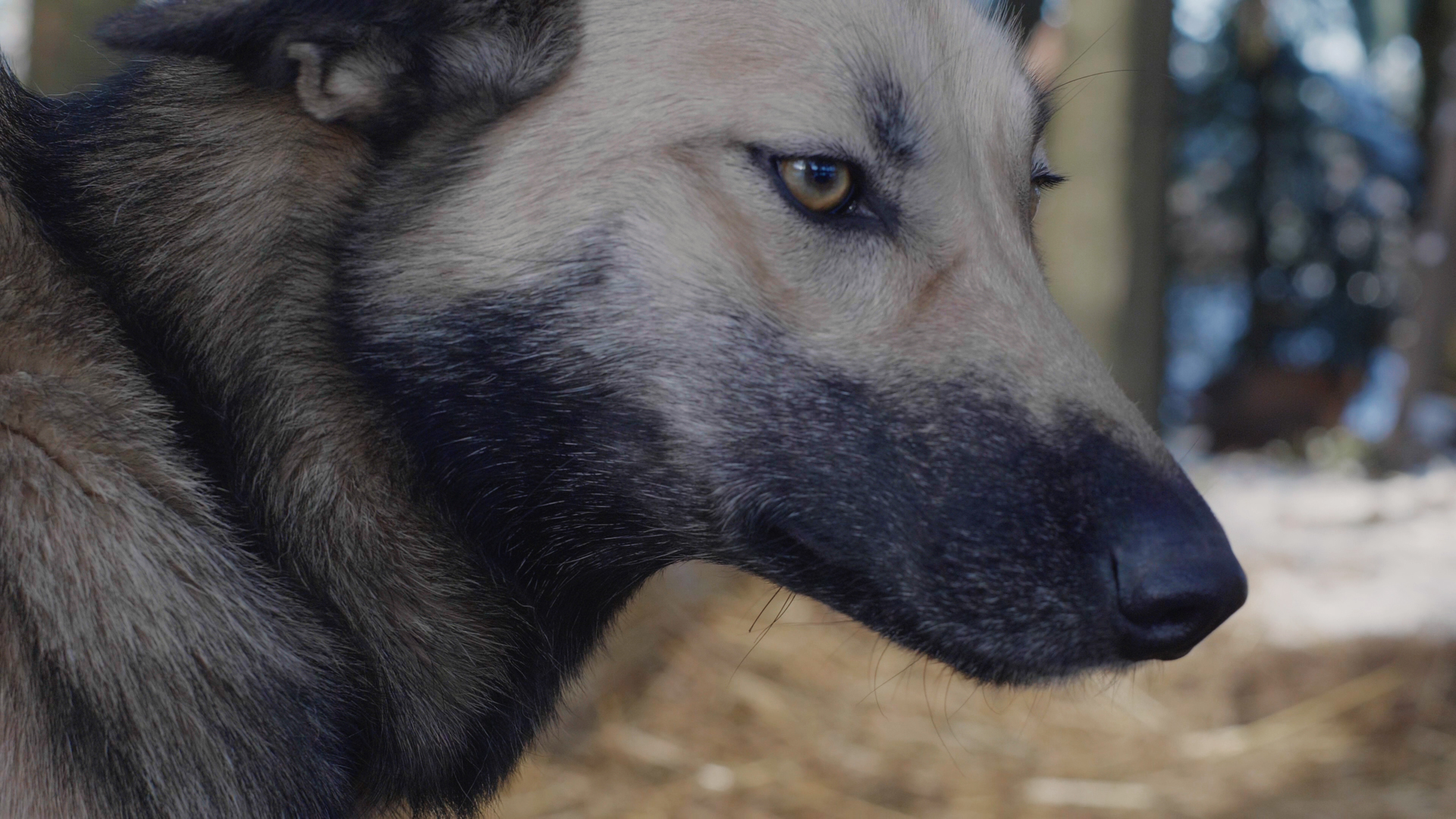 “One for All, All for One”
Documentary Short Film, 11′

Story about a family of sixty-eight and their two helpers;
an observation of the scenic yet rustic life of sled dog breeders in Southern Estonia.