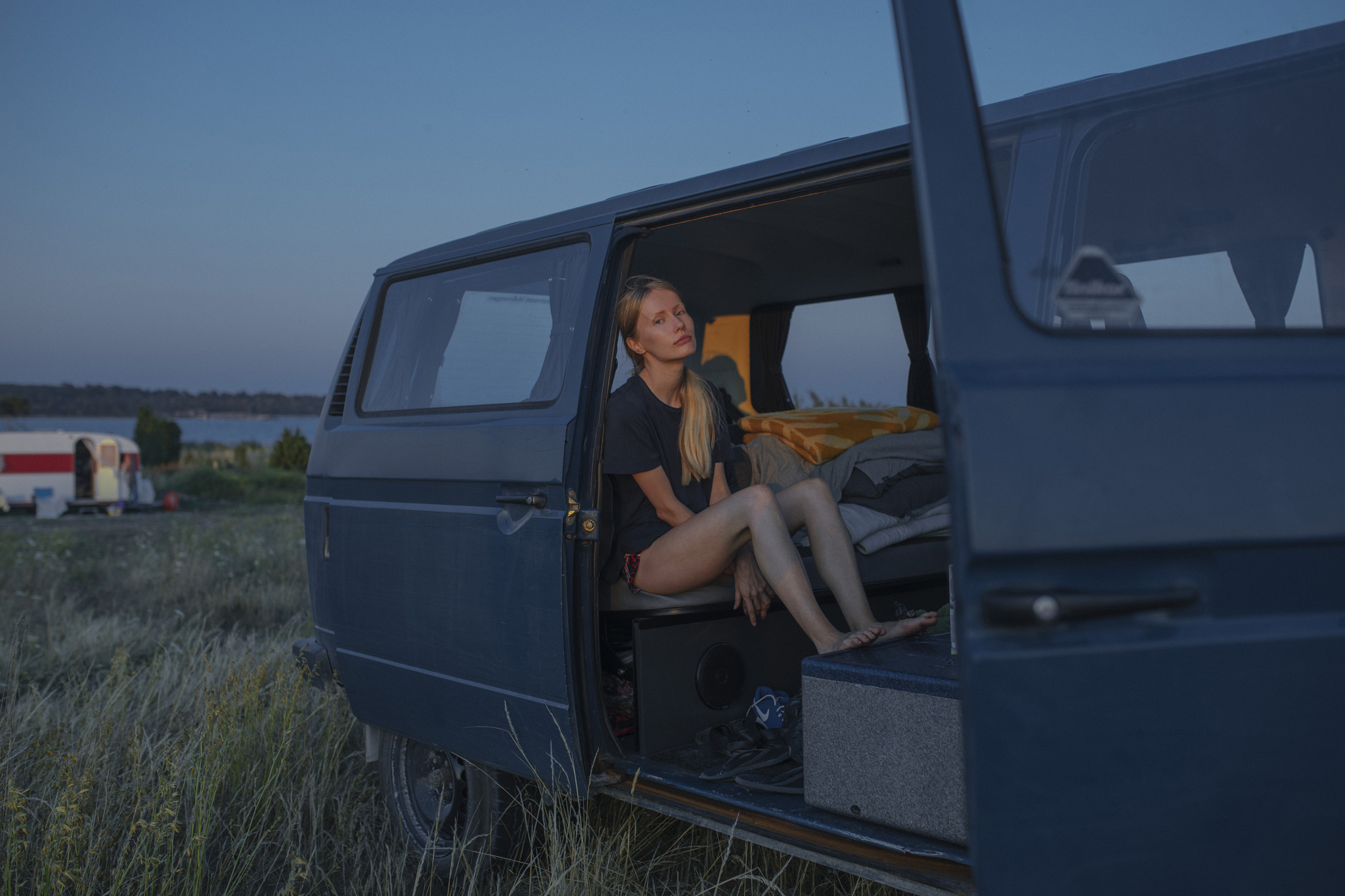 One of the highlights of 2019 was participating CPH:DOX*
intense DOX:ACADEMY program in Copenhagen, Denmark.
I had a chance to meet great people and watch loads of films.
I am thankful for Cultural Endowment of Estonia and
Estonian Film Institute who supported my visit.

The other challenge was working as a production assistant
for Warner Bros and Allfilm. I had a rare opportunity to be part of
Estonian shooting period of Christopher Nolan’s “Tenet” for
one and a half months.